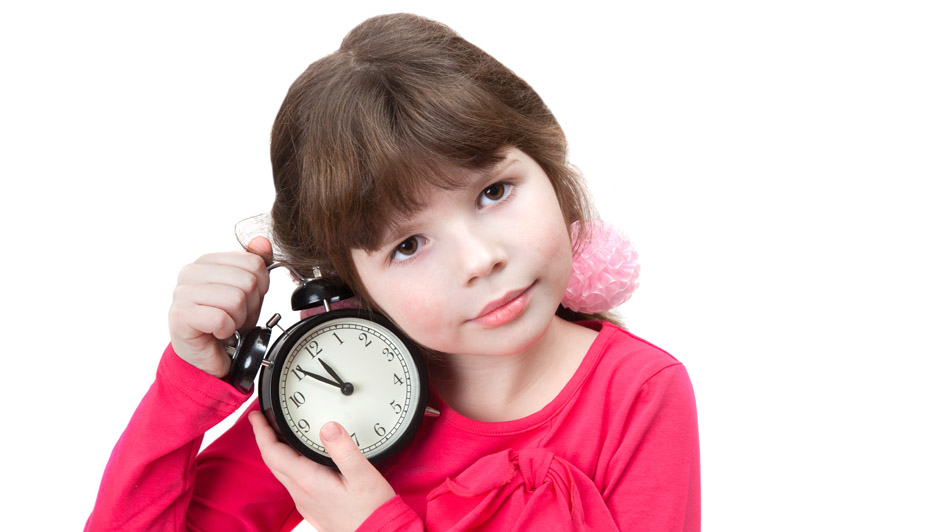 Tourette’s syndrome is a neurological condition (affecting the brain and nervous system), characterised by a combination of involuntary noises and movements called tics.

It usually starts during childhood and continues into adulthood. In many cases Tourette's syndrome runs in families and it's often associated with obsessive compulsive disorder (OCD) or attention deficit hyperactivity disorder (ADHD).

Tics can be:
vocal (sounds) – such as grunting, coughing or shouting out words
physical (movements) – such as jerking of the head or jumping up and down

They can also be:
simple – making a small movement or uttering a single sound
complex – making a series of physical movements or speaking a long phrase

Most people diagnosed with Tourette’s syndrome have a combination of physical and vocal tics, which can be both simple and complex.

The tics don't usually pose a serious threat to a person's overall health, although physical tics, such as jerking of the head, can often be painful. However, children and adults with Tourette’s syndrome may experience associated problems, such as social isolation, embarrassment and low self-esteem.

There's no cure for Tourette's syndrome, but treatment can help to control the symptoms.

If your child is diagnosed with Tourette's syndrome, their treatment plan may involve a type of psychological therapy, known as behavioural therapy.

Two types of behavioural therapy have been shown to reduce the impact and intensity of tics in some people. These are described below.

involves monitoring the pattern and frequency of the tics and identifying any sensations that trigger them. The next stage is to find an alternative, less noticeable method of relieving the sensations that cause a tic (known as premonitory sensations). This is known as a competing response.

involves increasing exposure to the urge to tic to suppress the tic response for longer. This works on the theory that you get used to the feeling of needing to tic until the urge, and any related anxiety, weakens. When the tics are more frequent or severe, medication can help to improve them, such as alpha2-adrenergic agonists, muscle relaxants and dopamine antagonists.