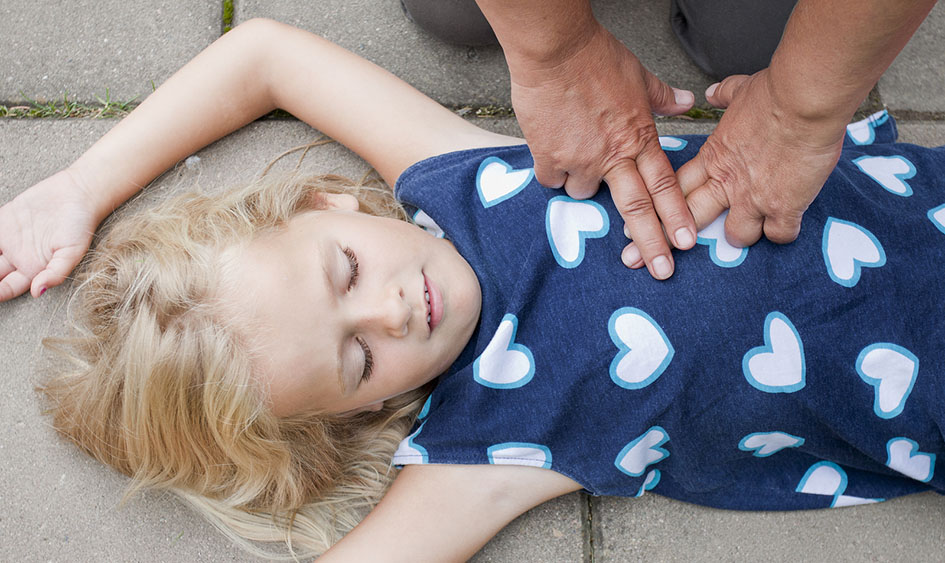 Seizures occur when an uncontrolled electrical surge happens in the brain, which often results in convulsions. Symptoms of seizures are dependent on some factors, including where in the brain the surge occurred, what the cause of the surge was and the patient's age and medical history.

There are also many possible causes of seizures, including brain injury, tumours, lead poisoning and certain illnesses. If seizures occur frequently, they could be an indication of a major health concern so it is imperative that the individual seeks medical attention. 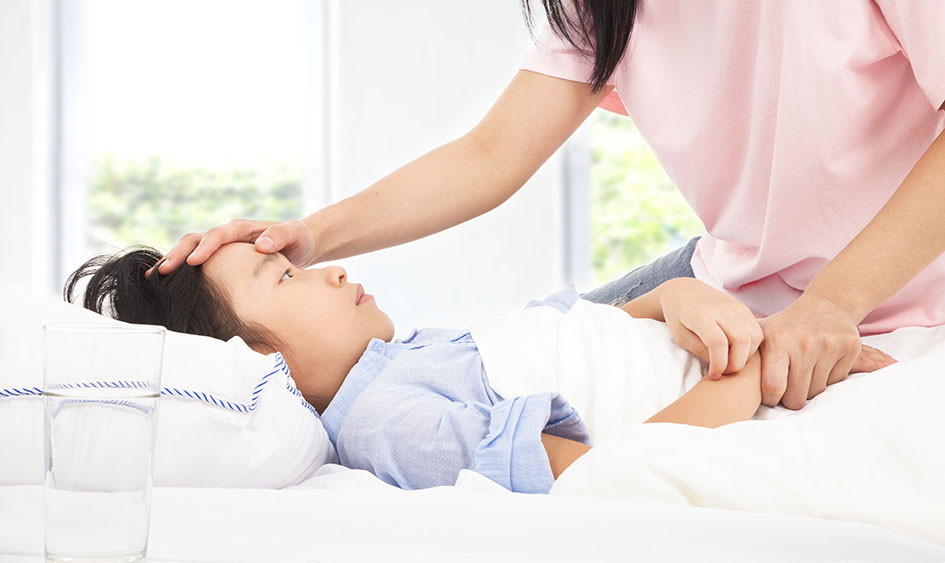 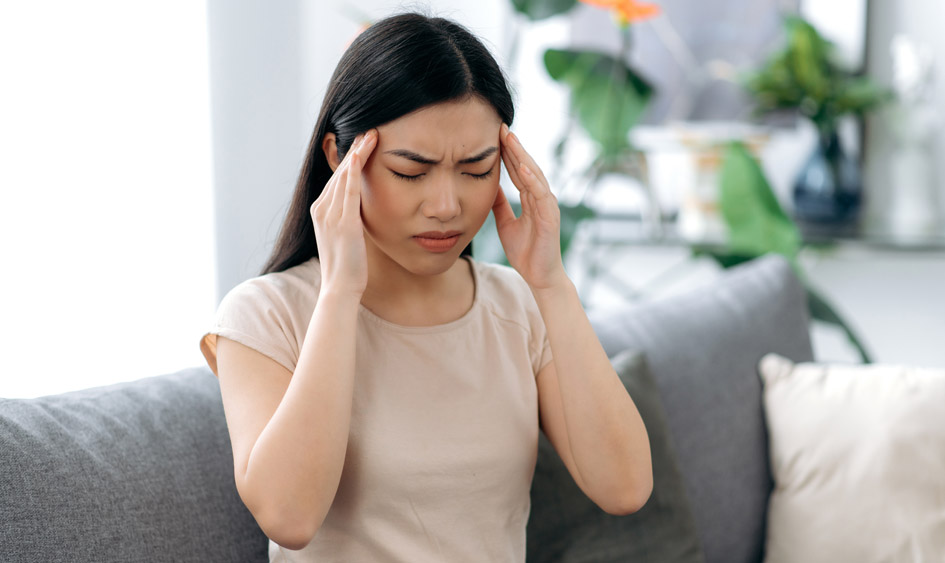 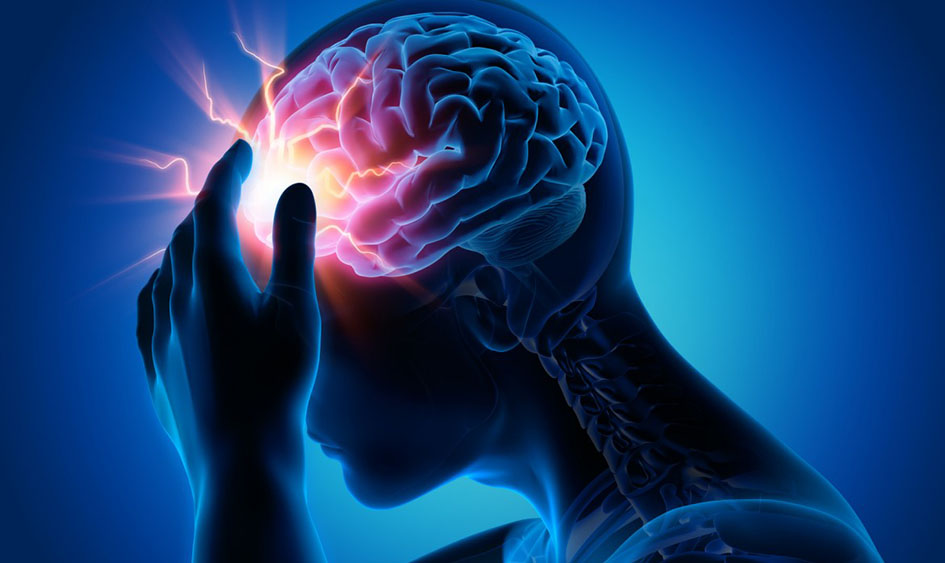 There are many types of seizures, but the most common are Focal Seizures and Generalised Seizures. Possible causes of these episodes may include: 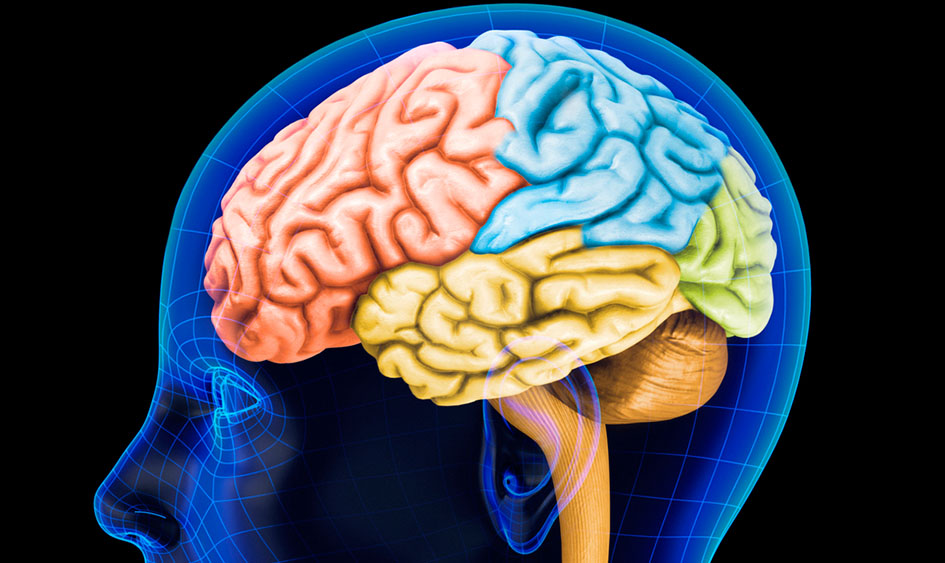 Focal seizures originate in just one part of the brain and are the most common types of seizures.

Often, when a patient experiences a Focal seizure they remain conscious but experience severe psychic, sensory or motor effects, such as intense deja vu, vivid memories or sudden, strong and unexplainable emotions. They may also hear, smell, see, feel or taste things that are not there or lose function in parts of their body. The symptoms that present are dependent on the location of the surge. 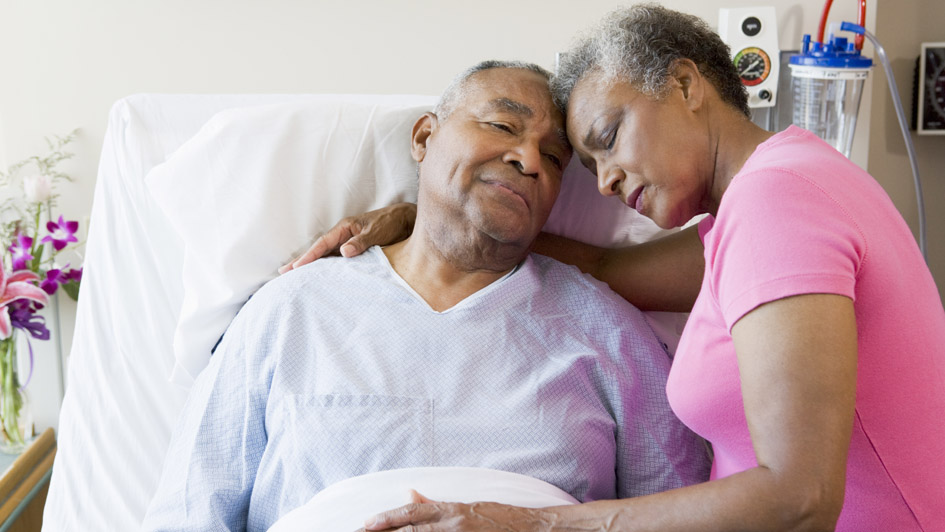 Generalised seizures are a result of electrical surges on both sides of the brain, resulting in more severe symptoms.

Seizures are not either focal or generalised, in some cases, seizures begin as focal and then spread to the rest of the brain. 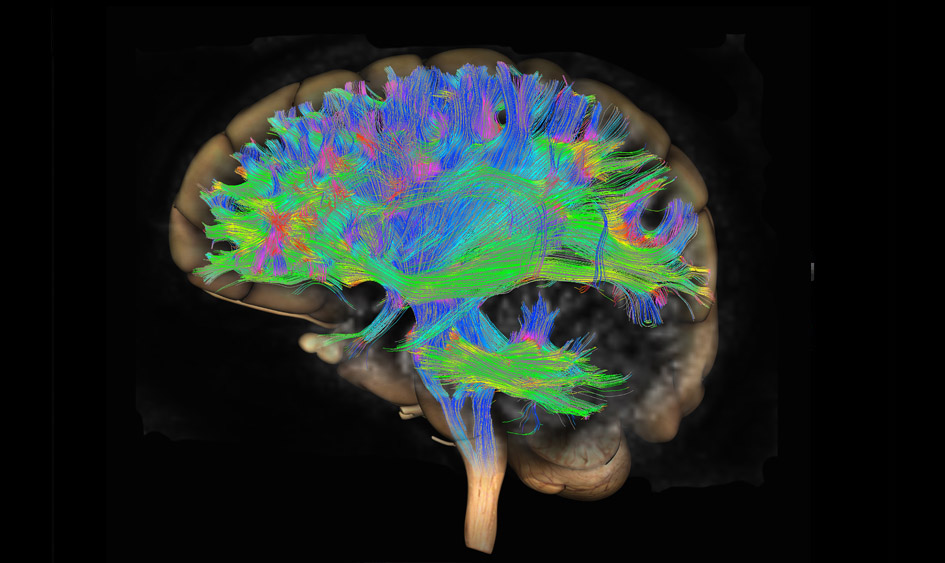 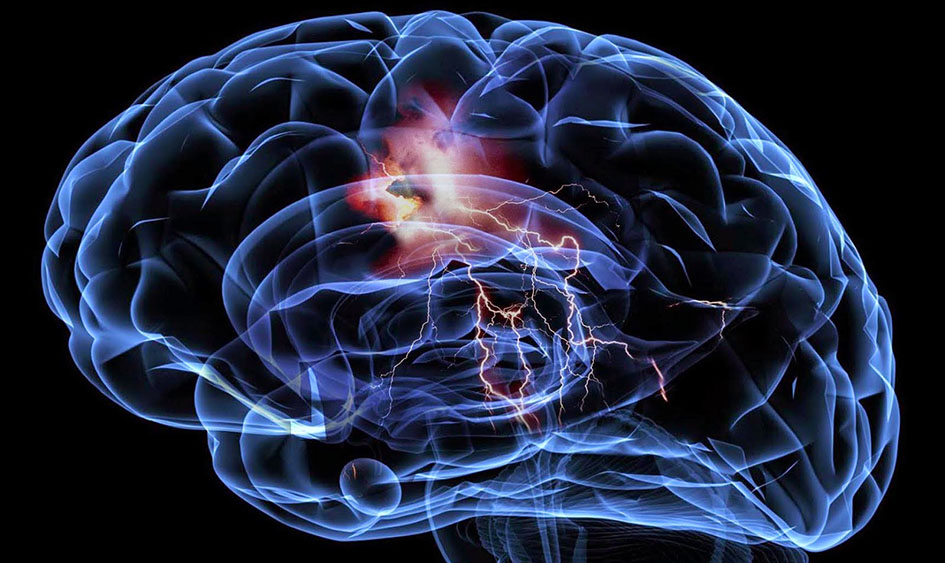 Treatment will depend on the results of the diagnostic tests, and medication is largely used - especially anticonvulsant drugs. The type of treatment prescribed will depend on several factors, including the frequency and intensity of the seizures and the age, health, and medical history of the patient.