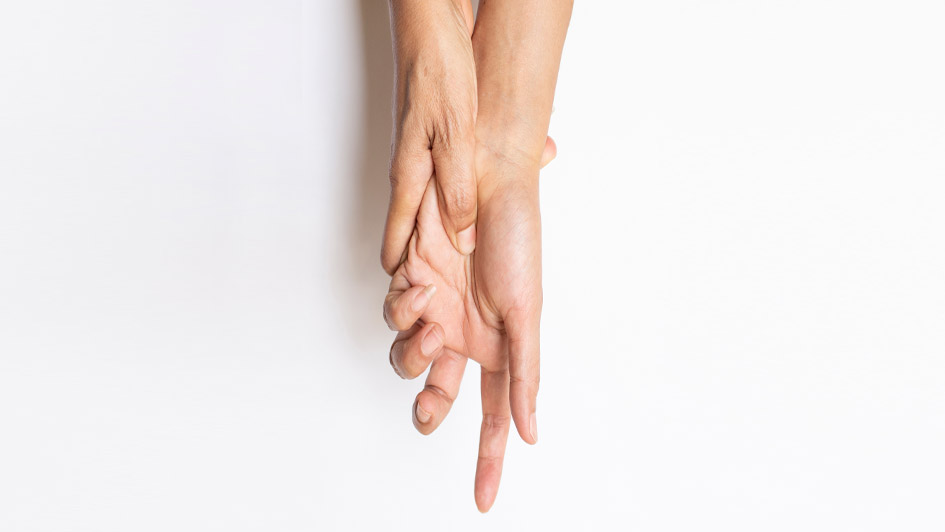 This procedure is similar to the electromyography, but two electrodes are secured to the skin and an electrical impulse is then passed through the median nerve to determine whether electrical impulses are slowed in the carpal tunnel. 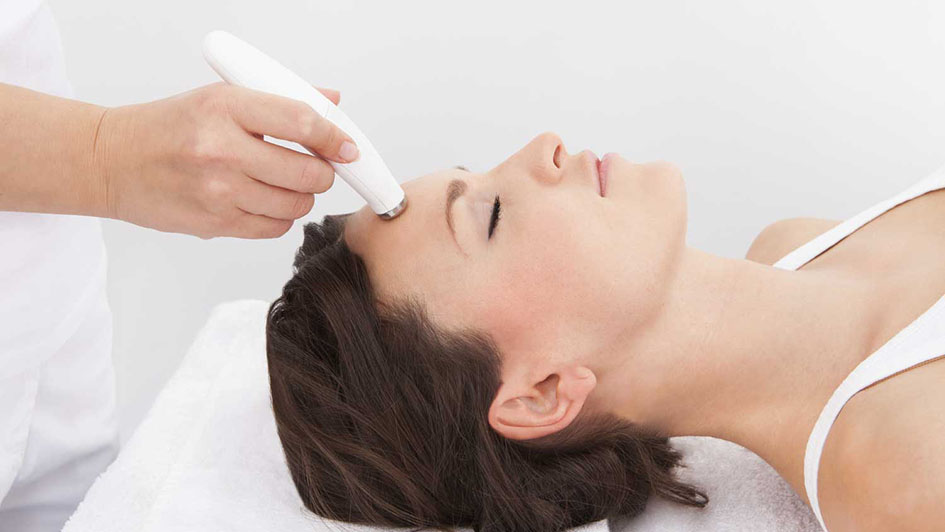 Dr Alison Richardson uses Ultrasound technology to detect the presence of inflammation. She is then able to use this information to identify the area botox needs to be applied to in order to produce the best results. 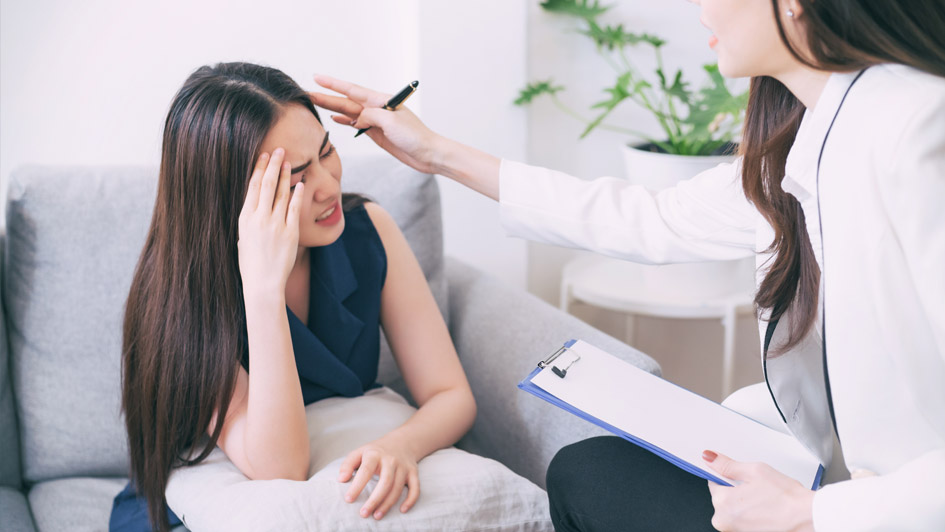 BPPV occurs when small calcium carbonate crystals, also referred to as otoconia, detach from their membrane and collect within the semicircular canals of the inner ear. BPPV is typically caused by trauma or infection, but can also occur as a result of aging.

With BPPV, movement of the head shifts the displaced otoconia which then stimulate nerves in the inner ear, causing dizziness and imbalance.

The Canalith Repositioning Procedure assists, through a series of head movements, in moving the displaced otoconia back to their original position so that they can possibly re-attach to their membrane.