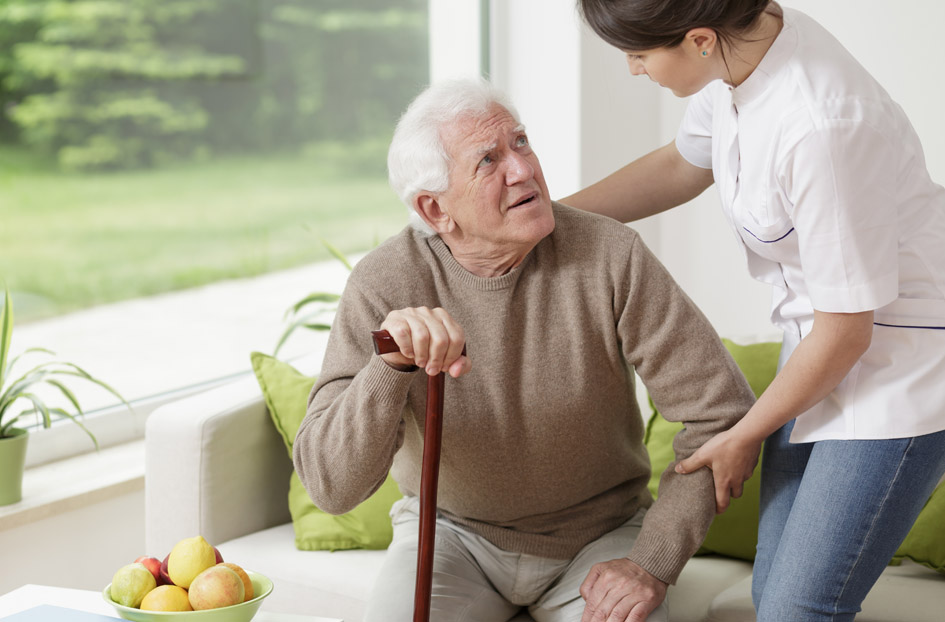 Movement disorders are comprised of a variety of conditions resulting in abnormalities in the motor system. These include Parkinson's disease and other Parkinsonian syndromes, tremors, dystonia, tics and Tourette syndrome, and Huntington's disease. They can occur in all age groups from infancy to the elderly. In some cases, symptoms are restricted to problems in motor control while in others, cognitive and autonomic functions can be affected. 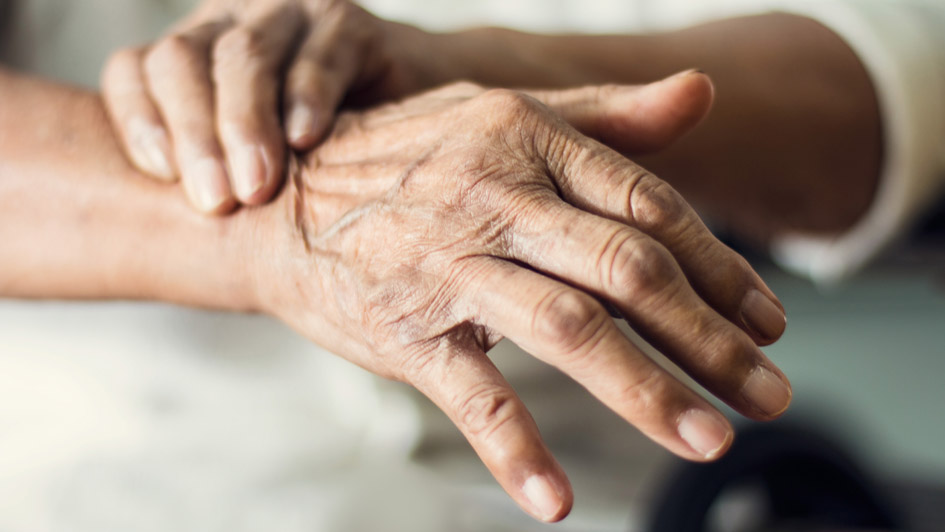 Parkinson’s disease is a progressive, chronic neurological condition that affects a person’s movement, gait and/or balance. Parkinson’s disease causes a gradual deterioration of a small area of cells in the midbrain known as the substantia nigra.

There is no definitive blood test or X-ray to confirm a diagnosis of Parkinson’s disease. Rather, the diagnosis is based on a thorough neurological examination that includes your symptoms, medical history, and response to medications.

An MRI and blood tests can help rule out conditions that may produce similar symptoms, such as a stroke or normal pressure hydrocephalus. Once a probable diagnosis is established, your doctor will prescribe medications that will help confirm or disprove the diagnosis.

The classic signs of Parkinson’s disease include:

Other symptoms you may observe include:

Please note that few patients experience all of these symptoms, and some may experience other symptoms not listed here. 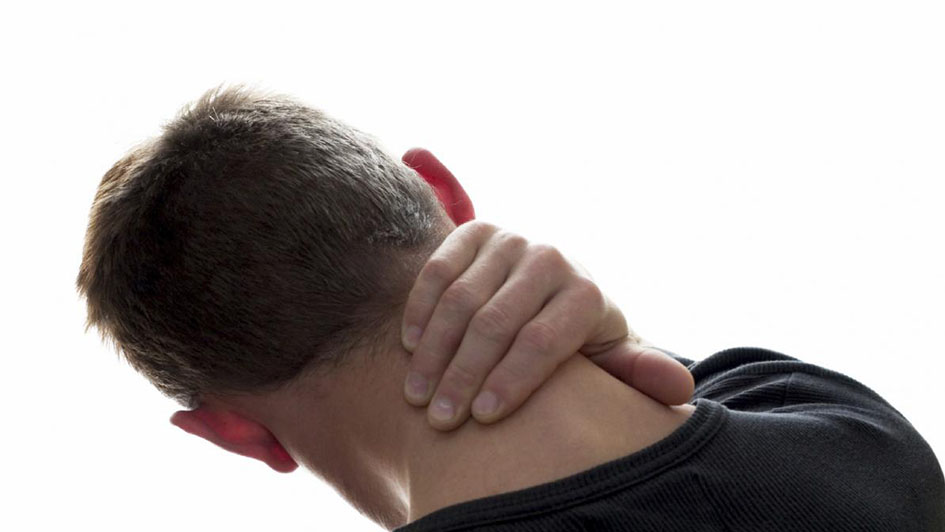 Dystonia is a condition characterized by involuntary muscle contractions that cause repetitive or twisting movements of an affected body part. Contractions can affect one muscle, groups of muscles, or muscles throughout the body. These uncontrollable movements are often accompanied by pain and can interfere with the ability to perform day-to-day tasks.

Dystonia can be classified by the parts of the body affected:

Forms of focal dystonia include:

There is no single test that can definitively diagnose dystonia. Dr. Richardson will review your symptoms and medical history during a physical examination and may order any of the following tests:

Involuntary muscle contractions are the primary symptom of dystonia. They can cause your body to assume twisting, repetitive, or painful postures. Symptoms may be progressive, and they may be aggravated by stress, anxiety, or fatigue.

Depending on the form of dystonia, symptoms may include:

Symptoms of dystonia vary depending on which muscles are affected and can signal a serious underlying condition.