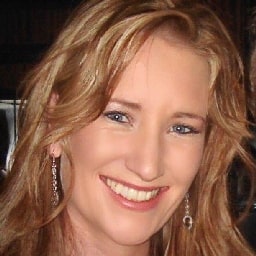 In 2015, Dr Alison Richardson opened her private Neurology practice at Christiaan Barnard Memorial Hospital, where she assists patients with a range of conditions, including the diagnosis and treatment of migraine, Multiple Sclerosis, Parkinson's Disease and neuromusculoskeletal disorders. She is also involved with patients who have Road Accident Fund case applications, as well as sleep studies.

Dr Alison Richardson is a frequent keynote speaker and speaks on a wide range of subjects for talks at Christiaan Barnard Memorial Hospital. She also speaks at events for Psychiatrists and General Practitioners.