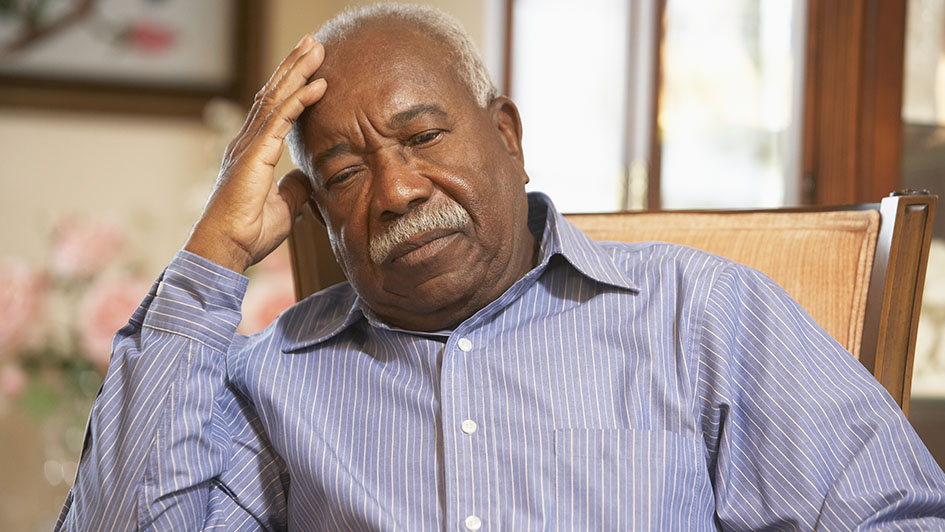 Dementia is a collective term used to describe the problems that people with brain disorders or damage can have with their memory, language and thinking. Alzheimer's disease is the best known and most common disorder under the umbrella of dementia. 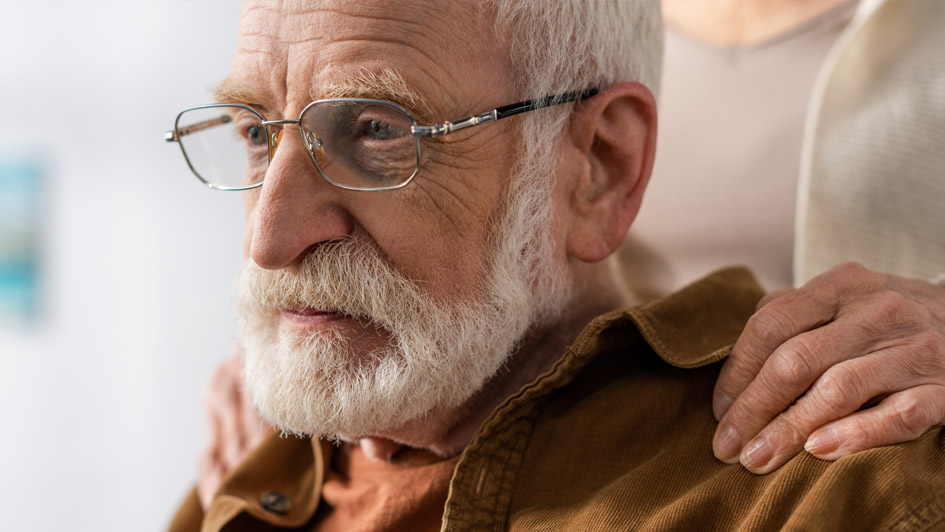 Alzheimer's disease is the most common type of dementia. It is a slowly progressive brain disease that is thought to begin well before the first symptoms emerge.

Currently, there is no cure for Alzheimer’s, and treatments cannot stop the disease from progressing. They temporarily slow the worsening of dementia symptoms, which in turn improves the quality of life for both those with Alzheimer's and their caregivers. 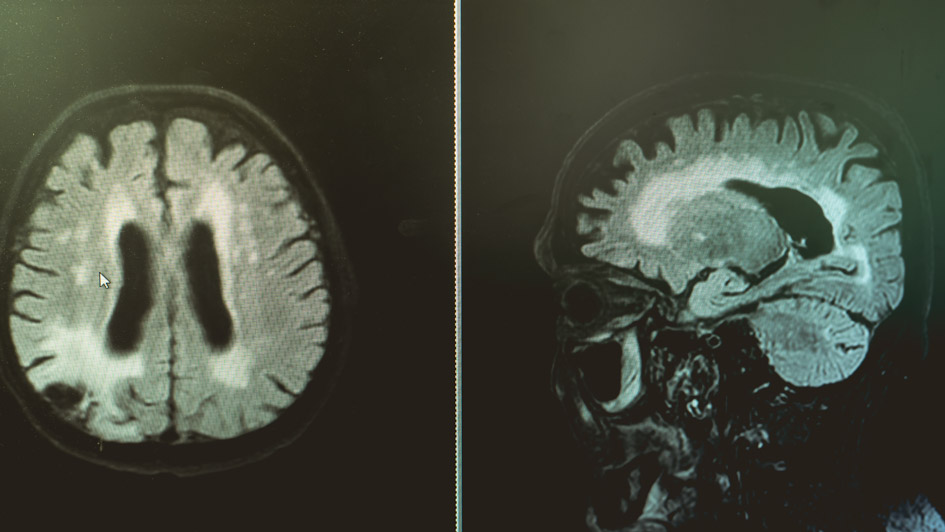 Vascular dementia is also known as multi-infarct or post-stroke dementia. It is less common as a sole cause of dementia than Alzheimer’s, accounting for about 10 percent of dementia cases.

Vascular dementia occurs due to blood vessel blockage, damage leading to infarcts (strokes) or bleeding in the brain. The location, number and size of the brain injury determines the extent of the impact on the patient's thinking and physical functioning afterwards

Often, brain imaging is used to detect the blood vessel problems that cause Vascular Dementia. 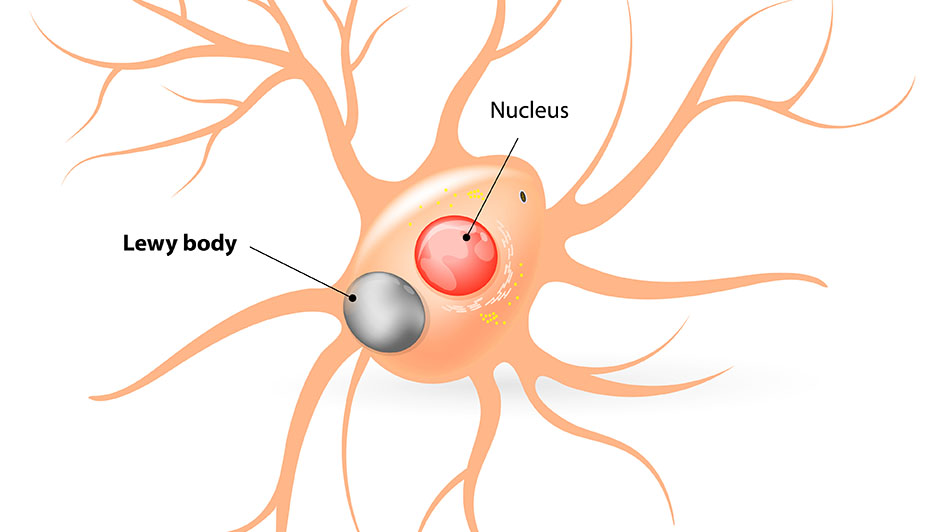 Patients with DLB often have the memory loss and thinking problems that are common in Alzheimer's but are more likely than people with Alzheimer's to have initial or early symptoms such as sleep disturbances, well-formed visual hallucinations, slowness, gait imbalance or other Parkinsonian movement features.

“Lewy bodies” are abnormal clumps of alpha-synuclein, which is a protein, and dementia can result when Lewy Bodies develop in the cortex of the brain. Alpha-synuclein also clumps in the brains of patients with Parkinson's disease, but the clusters appear in a pattern that is different from dementia with Lewy bodies. 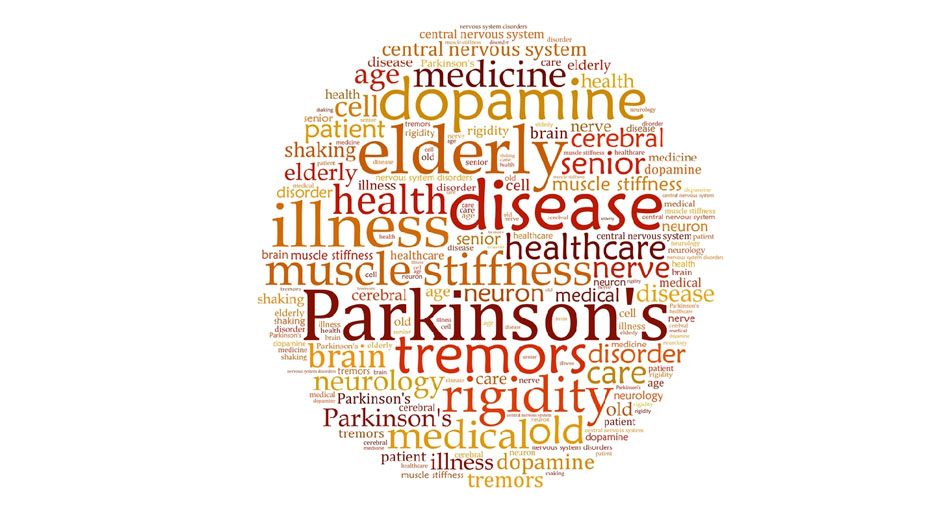 The evidence for Vascular Dementia was previously used to exclude a diagnosis of Alzheimer’s Disease and vice versa, but new pathologic evidence shows that the brain changes of several types of dementia can be present simultaneously.

When abnormalities linked to different types of dementia are present in the brain at the same time, it is called Mixed Dementia. Recent studies show that mixed dementia is more common than previously thought.

The abnormalities linked to Alzheimer’s and Vascular dementia are the most common to present together in cases of mixed dementia, but others do also occur. 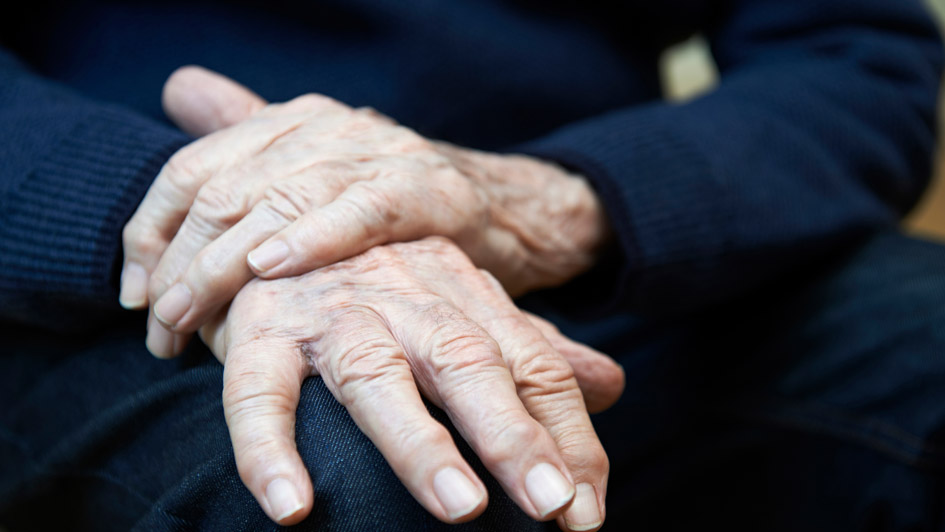 Parkinson's disease is a progressive disorder of the nervous system that affects movement. It develops gradually, with initial symptoms starting with a barely noticeable tremor in just one hand. Tremor is the most commonly identified symptom of Parkinson's disease, but the disorder also often causes stiffness or slow movement. Initially, this may present as having little to no facial expression, slurred speech or limited range of movement in the limbs. As the disease progresses, the symptoms become worse. There is currently no cure for Parkinson's Disease, but medication may improve the symptoms. In cases, neurologists may recommend surgery to regulate regions of the brain.

As Parkinson's disease progresses, it often results in progressive dementia similar to Dementia with Lewy bodies or Alzheimer's. Parkinson’s disease occurs when Alpha-synuclein clumps form deep in the brain, in an area called the substantia nigra. These clusters are thought to cause degeneration of the nerve cells that produce dopamine. 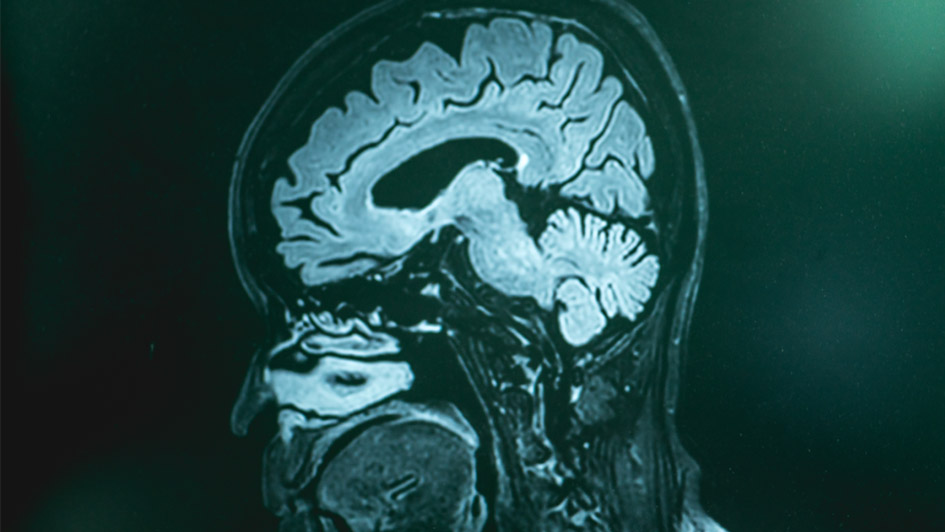 Frontotemporal Dementia (FTD) or Frontotemporal Degenerations refers to a group of disorders caused by progressive nerve cell loss in the brain's frontal or temporal lobes. These are the regions directly behind the forehead and earlobes.

Typical symptoms include difficulty with language and changes in behaviour and personality. There are no common abnormalities in the brain to indicate Frontotemporal Dementia, but patients with FTD present with symptoms earlier in life, usually around the age of 60.